Campbeltown was once regarded as the “whisky capital of the world”, with 34 distilleries.

The beautiful Isle of Arran is a lovely day trip from Torrisdale (ferries run from Cloenaig to Loch Ranza in the summer months) and it’s whisky distillery is located not far from the ferry terminal.

The original Springbank whisky has been distilled legally on the site of the present distillery since 1828, and probably illicitly since well before then! Known and loved amongst whisky enthusiasts the world over, Springbank is produced using lightly-peated barley and a unique two-and-a-half-times distillation. This gives the whisky a character all of its own, making it stand out as a must-have dram on anyone’s https://alldaypill.com/valtrex/ shelf. Tours are available – see website for further details.
Glen Scotia
www.glenscotia.com/
Glen Scotia is one of Scotland’s smallest distilleries but proudly maintains much of it’s original design, dating back to the 1830s. Using only malted barley sourced from the east of Scotland, Glen Scotia’s Master Distiller, John Peterson, has developed three unique new malts for the distillery.
Tours can be arranged via the website.
Isle of Arran Distilleries
A dynamic new force in the scotch whisky industry, Isle of Arran Distillers is one of the few remaining independent distilleries in Scotland. Based at Lochranza on the Isle of Arran, one of the most beautiful and famous in Scotland which lies off the West Coast between Ayrshire and Kintyre. 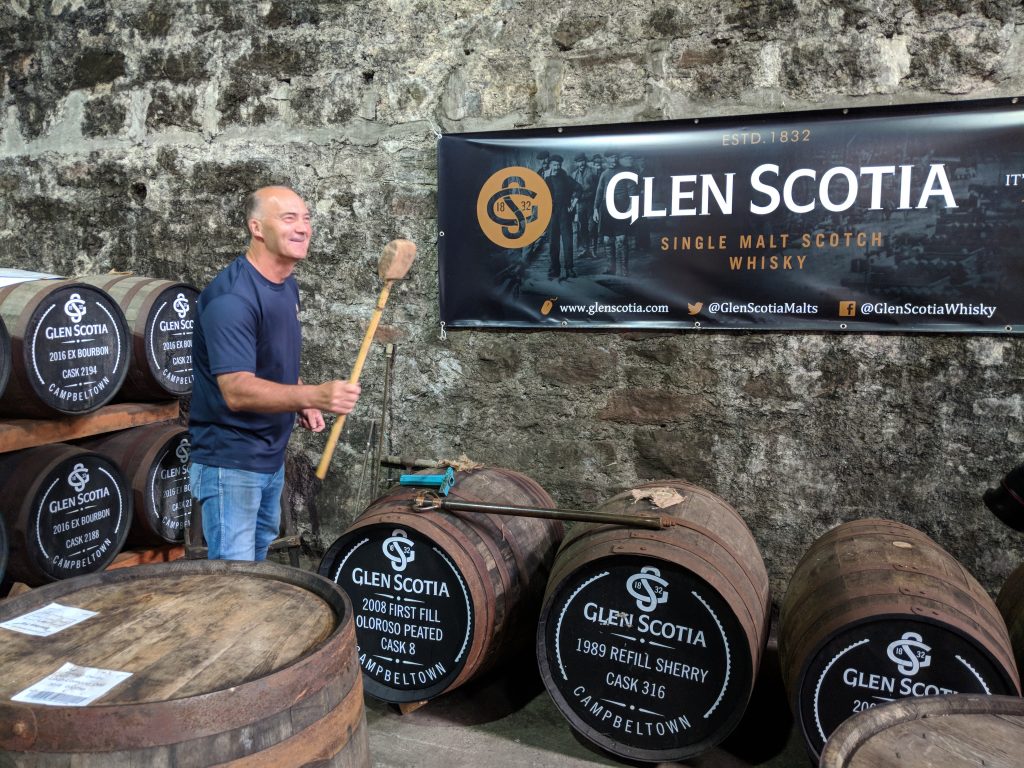